A martial artist agrees to spy on a reclusive crime lord using his invitation to a tournament there as cover.\r\n

007 is sent to stop a diabolically brilliant heroin magnate armed with a complex organization and a reliable psychic tarot card reader.\r\n

The story of the legendary outlaw is portrayed with the characters as humanoid animals.\r\n

The aging patriarch of an organized crime dynasty transfers control of his clandestine empire to his reluctant son.\r\n

A young man seeks vengence for the death of his teacher.

When his brother dies under mysterious circumstances in a car accident, London gangster Jack Carter travels to Newcastle to investigate.\r\n

With the help of a smooth talking tomcat, a family of Parisian felines set to inherit a fortune from their owner try to make it back home after a jealous butler kidnaps them and leaves them in the cou

On Her Majesty's Secret Service

James Bond woos a mob boss' daughter and goes undercover to uncover the true reason for Blofeld's allergy research in the Swiss Alps that involves beautiful women from around the world.\r\n

Once Upon A Time In The West

A mysterious stranger with a harmonica joins forces with a notorious desperado to protect a beautiful widow from a ruthless assassin working for the railroad.\r\n

Bagheera the Panther and Baloo the Bear have a difficult time trying to convince a boy to leave the jungle for human civilization.\r\n

The Good the Bad and the Ugly

A bounty hunting scam joins two men in an uneasy alliance against a third in a race to find a fortune in gold buried in a remote cemetery.\r\n

In turn of the century London, a magical nanny employs music and adventure to help two neglected children become closer to their father.\r\n

The Fall Of The Roman Empire

The death of Marcus Aurelius leads to a succession crisis, in which the deceased emperor's son, Commodus, demonstrates that he is unwilling to let anything undermine his claim to the Roman Empire.\r\n

From Russia with Love

James Bond willingly falls into an assassination ploy involving a naive Russian beauty in order to retrieve a Soviet encryption device that was stolen by S.P.E.C.T.R.E.\r\n 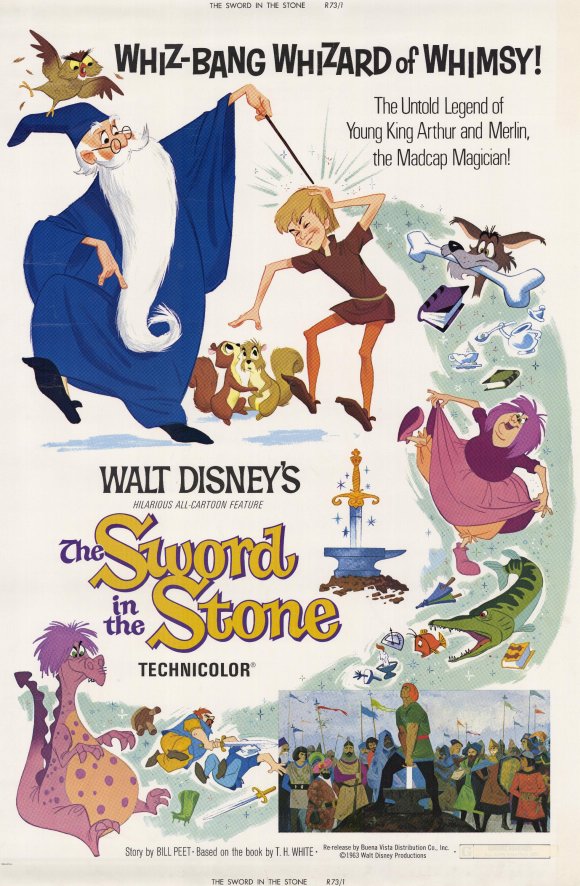 The Sword In The Stone

A poor boy named Arthur learns the power of love, kindness, knowledge and bravery with the help of a wizard called Merlin in the path to become one of the most beloved kings in English history.\r\n

An evil high-fashion designer plots to steal Dalmatian puppies in order to make an extravagant fur coat, but instead creates an extravagant mess.\r\n

The slave Spartacus leads a violent revolt against the decadent Roman Republic.\r\n

In 1895, British archaeologists find and open the tomb of Egyptian Princess Ananka with nefarious consequences.\r\n

The Day The Earth Stood Still

An alien lands and tells the people of Earth that they must live peacefully or be destroyed as a danger to other planets. 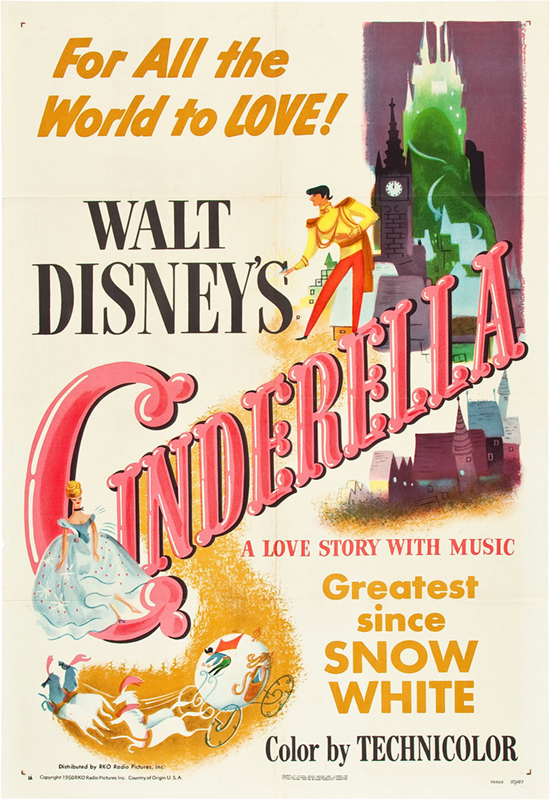 When Cinderella's cruel stepmother prevents her from attending the Royal Ball, she gets some unexpected help from the lovable mice Gus and Jaq, and from her Fairy Godmother.\r\n